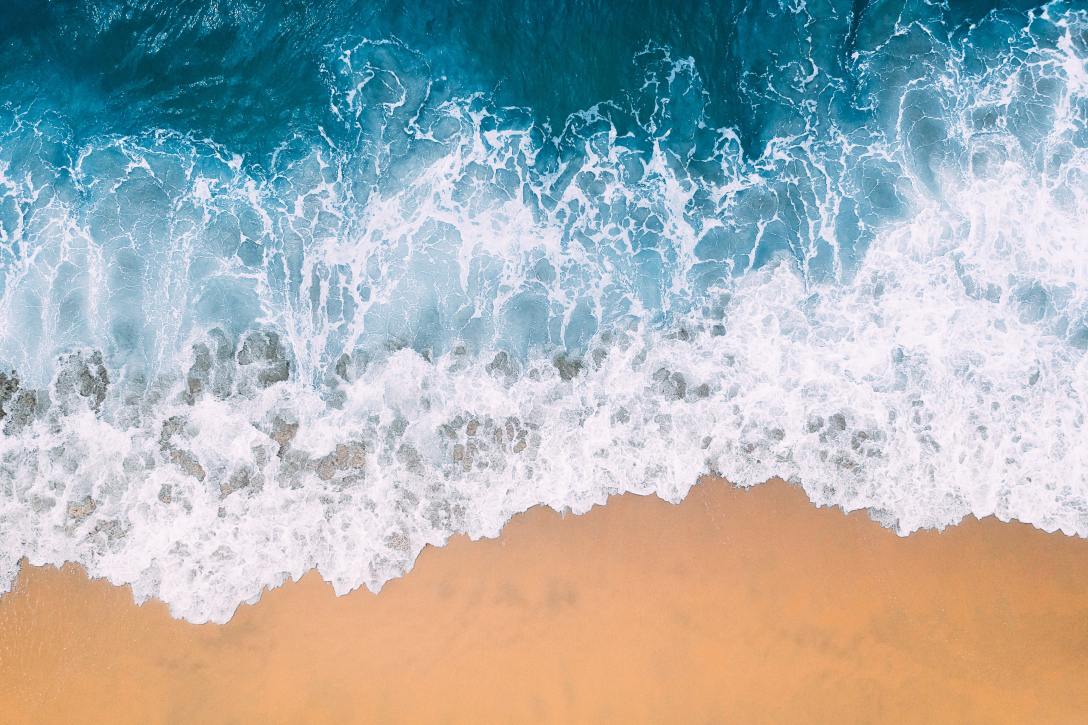 After the wave broke and rolled back

we went to the beach to see what had washed ashore

seaweed draped limp over the sand

crabs scuttling through all the debris

the bombs we never dropped

and the bombs we did

Darkly blurred photographs of the jungle that swallowed us

and spat us out again broken, maimed

to wander in a desert with eyes of its own

that watch us, waiting for us to draw near

ready to take hold of the holes in our minds

carved out by everything we left behind in the jungle

Whoever’s running this simulation needs to do major software update.

Photo by Pok Rie from Pexels

6 thoughts on “After the Wave”