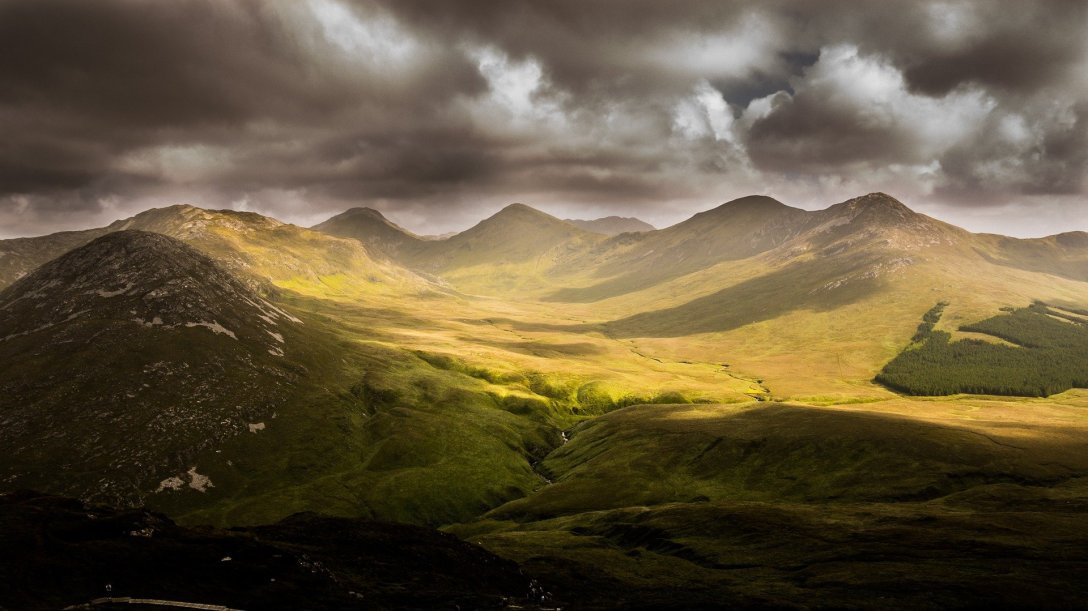 Our eyes are shaded from the setting sun

we climb this hill, a strange parade

set against the backdrop of a bleeding sky

crying out at the last for a voice to speak

for a storm to break upon this world and swallow it

But the air is silent over our walk into shadow

the only sound rising to meet us from far below

A black mass crawling in the darkness

and the crack of their whips overhead

Sorry it’s been a few days since I posted something. I’m back in Washington now until January. I watched The Seventh Seal (1957) the night before I left. It was the second time I’ve seen it, the first being a little over five years ago, my freshman year of college. I don’t think I really got it that first time. It was a pretty movie to look at, but it didn’t resonate with me all that much. This time around was different. Maybe it’s because I watched it near the end of a year filled with fear, disease, and death. Whatever it was, the movie’s unflinching look at mortality struck me in a strange way. Every Ingmar Bergman film I’ve seen so far has been a masterpiece, and The Seventh Seal is no different. The above poem is inspired by the film.

Photo by Sylvain Guiheneuc on Unsplash

7 thoughts on “On the Hilltop”